I am sure after the holidays, thousands of homes now have voice controlled search modules in their home. From Amazon’s Echo to Google Home, there are a lot of options to add these devices to your collection at home. However, as consumers play around with their new gadgets, the thousands of searches are just making 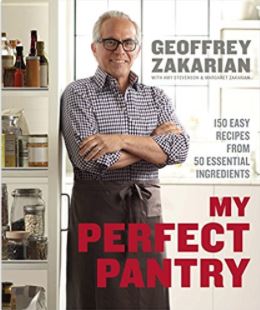 I don’t know about you, but I just love watching The Kitchen every Saturday on the Food Network. I have come to love all the chefs, but you can’t beat getting advice from Iron Chef, Geoffrey Zakarian. One of the things that has made cooking much easier around my house, is when you have a 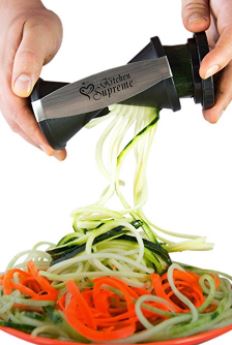 I used to be intimated by the thought of a spiralizer. It wasn’t using it or cooking with the vegetables, but thinking where I might store this next kitchen gadget along with all the others. The more standard spiral slicers are often large and attach themselves to the counter for stability. The vegetables are placed

Though I love gardening and having a variety of house plants, my new favorite thing is succulents. These used to be much harder to find, but now most home improvement stores have sections dedicated to these little hearty plants. I also found a great selection of different succulents right on Amazon and available through Prime. 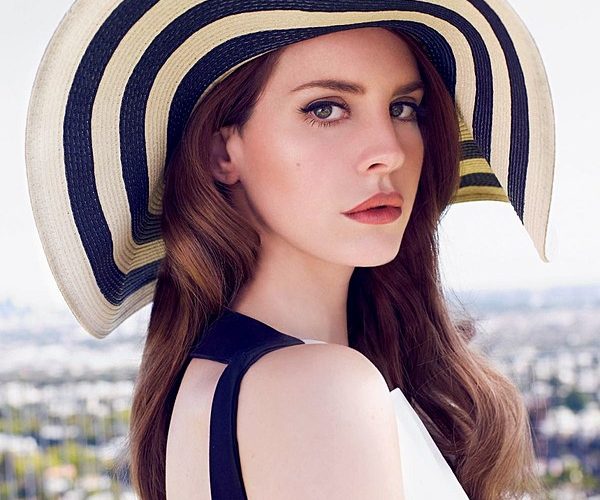 Lana Del Rey is an American singer and songwriter who got her start under the name Lizzy Grant. After a failed career launch, she rebrander herself as Lana Del Rey. Known for her stylized cinematic quality, glamour and a little bit of darkness. Lana Del Rey didn’t get much attention until 2011 with her first album 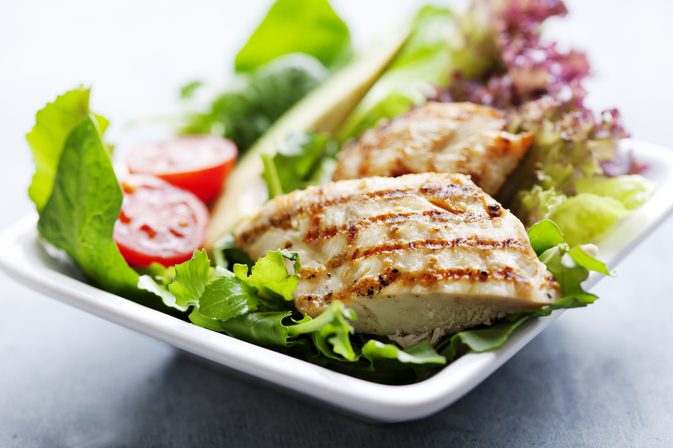 For our first food post, I thought I would talk about the newest diet craze. It’s called the Keto Diet. A keto diet is known for being a low carb diet where the body produces ketones in the liver to be used as energy. It actually has been around in different forms and has been 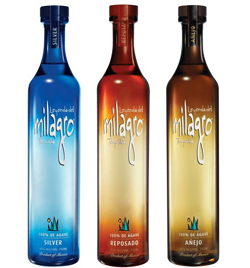 I thought the first post in the Drink section should be about Tequila. As Tequila has become more popular, I often get asked about the difference between the types of Tequila. Tequila comes in three different varieties, Silver (Plata), Reposado and Gold (Anejo). Simply put, they refer to the amount of time that the tequila