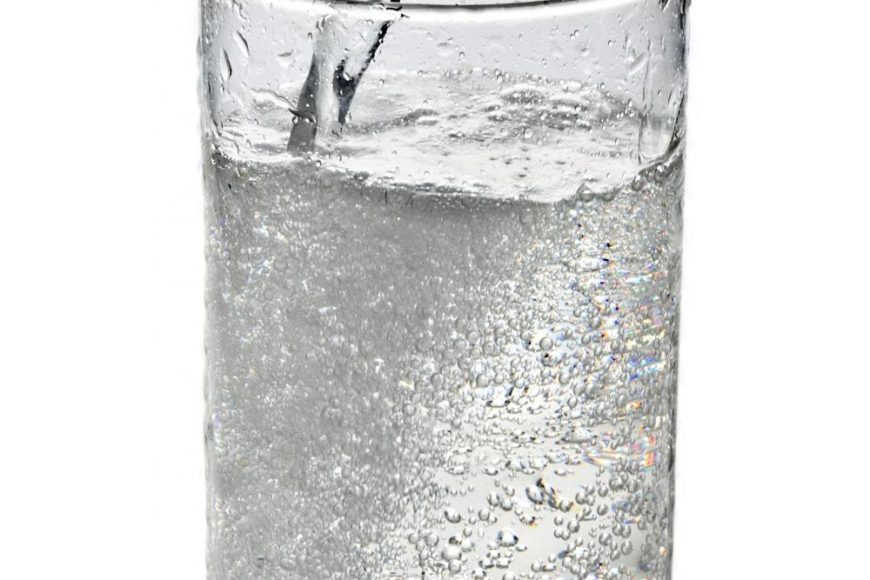 I have seen a trend over the years with many in my circle moving to lower calorie cocktails and beverages. As we as a country move away from sugary drinks and cocktails, soda has been growing in popularity. This was even seen with the huge success of the SodaStream. If you are watching your sugar intake or you are on a Keto Diet, the lowest sugar options are often hard liquors served with soda and lime. But is drinking all that soda really good for you?

Recently, The Atlantic shared a report that our favorite fizzy water may be better for us than other beverage choices, but it’s not quite as deserving of its super-healthy reputation as we may believe. Khazan interviewed a professor of dentistry, who explained that there was a “theoretical risk of tooth erosion” owing to carbonic acid, which can gradually wear away tooth enamel, but assured it was far less risky than regular soda and would require drinking a lot over a long period of time to see this damage.

The good news is, it’s a relatively weak acid. Unless they’re flavored with citric or other acids, seltzers tend to have more neutral pH values than soft drinks like Coke. While bottled flat water has a pH of about 7—or totally neutral—that of Perrier is about 5.5.

The flavorings, though, can bring the pH down, making the beverages even harsher on tooth enamel. One 2007 study in which researchers exposed human teeth to flavored sparkling waters for 30 minutes found the waters to be roughly as corrosive as orange juice. “It would be inappropriate to consider these flavored sparkling waters as a healthy dental alternative to other acidic drinks,” that study concluded. So as everyone moves to the bubbly, low sugar offerings of Perrier and La Croix, don’t forget to take care of your teeth and brush often.