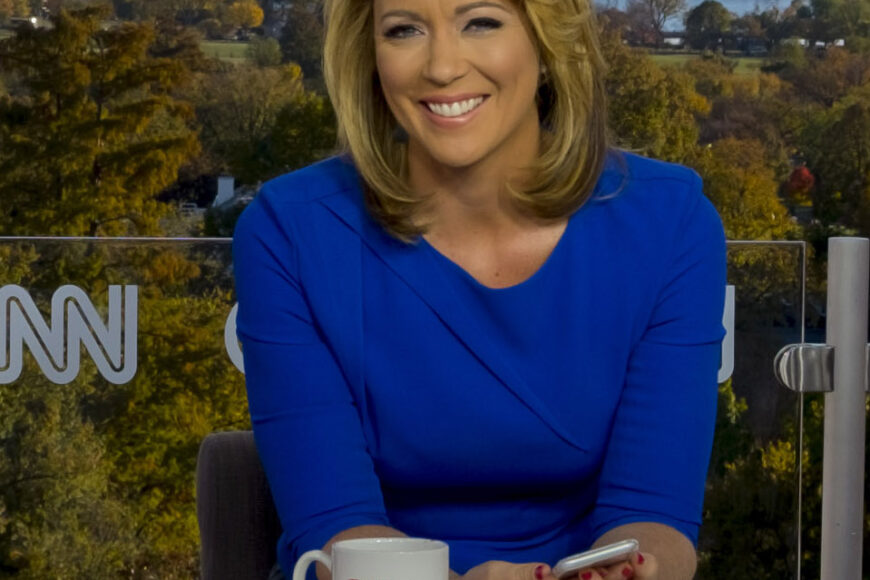 Is Seltzer and Soda Water Bad For You?

What is a Keto Diet?