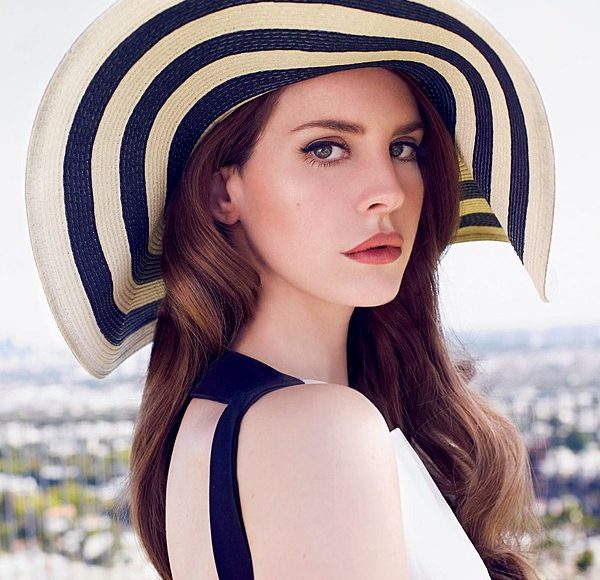 Lana Del Rey is an American singer and songwriter who got her start under the name Lizzy Grant. After a failed career launch, she rebrander herself as Lana Del Rey. Known for her stylized cinematic quality, glamour and a little bit of darkness. Lana Del Rey didn’t get much attention until 2011 with her first album Born to Die. However, a painfully off-key performance of her song “Video Games” almost set her career down the drain.

However, after several more of her album’s were critically acclaimed, her career was on a fast track. In 2017, Del Rey released her fifth studio album Lust For Life. This album was unlike her previous few albums and returned to the ‘New York’ sound of her first album. Also unlike all her previous albums, Lust For Life featured several collaborations including The Weeknd, A$AP Rocky, Sean Ono Lennon and Stevie Nicks. The album also earned her a Best Pop Vocal Album nomination at the 2018 Grammy Awards.

Pronto by Giada opens at Ceaser’s

Enjoy Your Bendy Straws Before They Are Illegal!

What happened to Marcela Valladolid on The Kitchen?