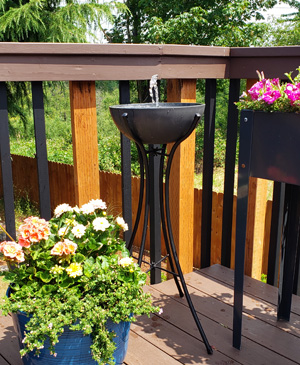 What happened to Brooke Baldwin from CNN?